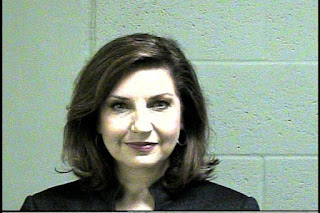 Humphrey pointed to an investigation by the Washington Examiner which found that the Oklahoma State Dept. of Education’s website included links to Superintendent Joy Hofmeister’s social media pages promoting her campaign for governor.

The report, published Oct. 27, also states: “There are numerous instances in which the Oklahoma education department’s Twitter account has both retweeted Hofmeister’s campaign account and tagged her campaign, a review of posts found.”

Oklahoma Ethics Commission Rule 2.4 says, “No person shall use or authorize the use of public funds, property or time to engage in activities designed to influence the results of an election for state office or a state question, except as permitted by law or these Rules.”

In his letter, addressed to Oklahoma Ethics Commission Executive Director Ashley Kemp, Humphrey asked the Commission “to investigate this matter to determine if these violations may have occurred.” He later wrote, “If true, I expect legal action to be taken.”

'How Many Leftists Does It Take To Screw In A Lightbulb?': Ted Cruz Excoriates Dems At Stitt Rally