In Advent, we hope and wait. Climate change doesn’t lend itself to either.

(RNS) — Advent is supposed to be a time of anticipation and hope, but the threat of global warming brings me anxiety and fear.

Scientists for decades have warned us that global warming is real and that it will lead to apocalyptic disaster, but we still go about our Christmas shopping like nothing is happening. The problem is too far in the future for us to worry about. It does not seem urgent.

Environmentalists thought people would listen to scientists, but sadly, science does not seem to matter. People are driven by their immediate experience, not by something that might happen in the future.

During the midterm election, global warming was not even an issue. We were concerned about inflation, about abortion, about who won the 2020 election and about what bathroom transgender students use. 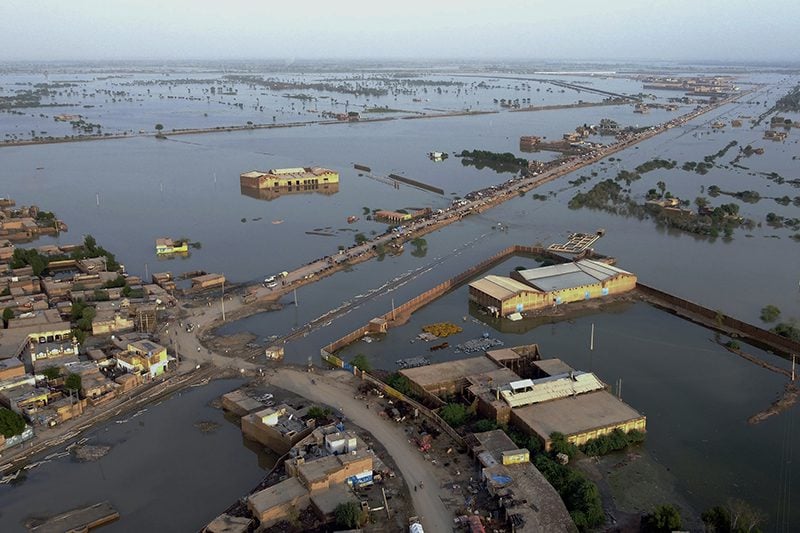 Few voters worried about the problems global warming is already causing outside our country, like the fact that coral reefs are dying. Few knew that Pakistan experienced the most devastating flood in its history. Few cared about those starving in Africa because of drought. Some were worried about migrants at our borders, but they refused to acknowledge what is forcing these families to flee their countries.

Even here at home, voters didn’t connect the climate crisis to their choices in the ballot box. Republican leaders voted against good climate policy, either because they denied reality or because they hope for partisan advantage. Yet voters in Florida, the state that will suffer most from global warming and sea rise, just gave Republicans the green light to run their state.

On the other side of the aisle, Democrats passed the Inflation Reduction Act, the most significant climate-oriented legislation in our country’s history. But the legislation does not go far enough to fulfill our international commitments to reduce our greenhouse emissions. Even if everything in the act works perfectly (an unlikely occurrence), we will continue to add to global warming when we should be reducing the amount of carbon dioxide in the air.

Nor did much hope come out of the COP27 meeting on global warming this month in Egypt. Even though United Nations Secretary General António Guterres warned that “we are on a highway to climate hell with our foot on the accelerator,” the delegates continued their bickering and accomplished little.

They did promise to set up a “loss and damage” fund to help those suffering from climate change, but they put little money into it. Nor did they commit to further reductions in greenhouse gases.

As a Catholic, I was happy to see the Vatican delegation at COP27 continue to press for climate action as a moral obligation because of global warming’s humanitarian impact. 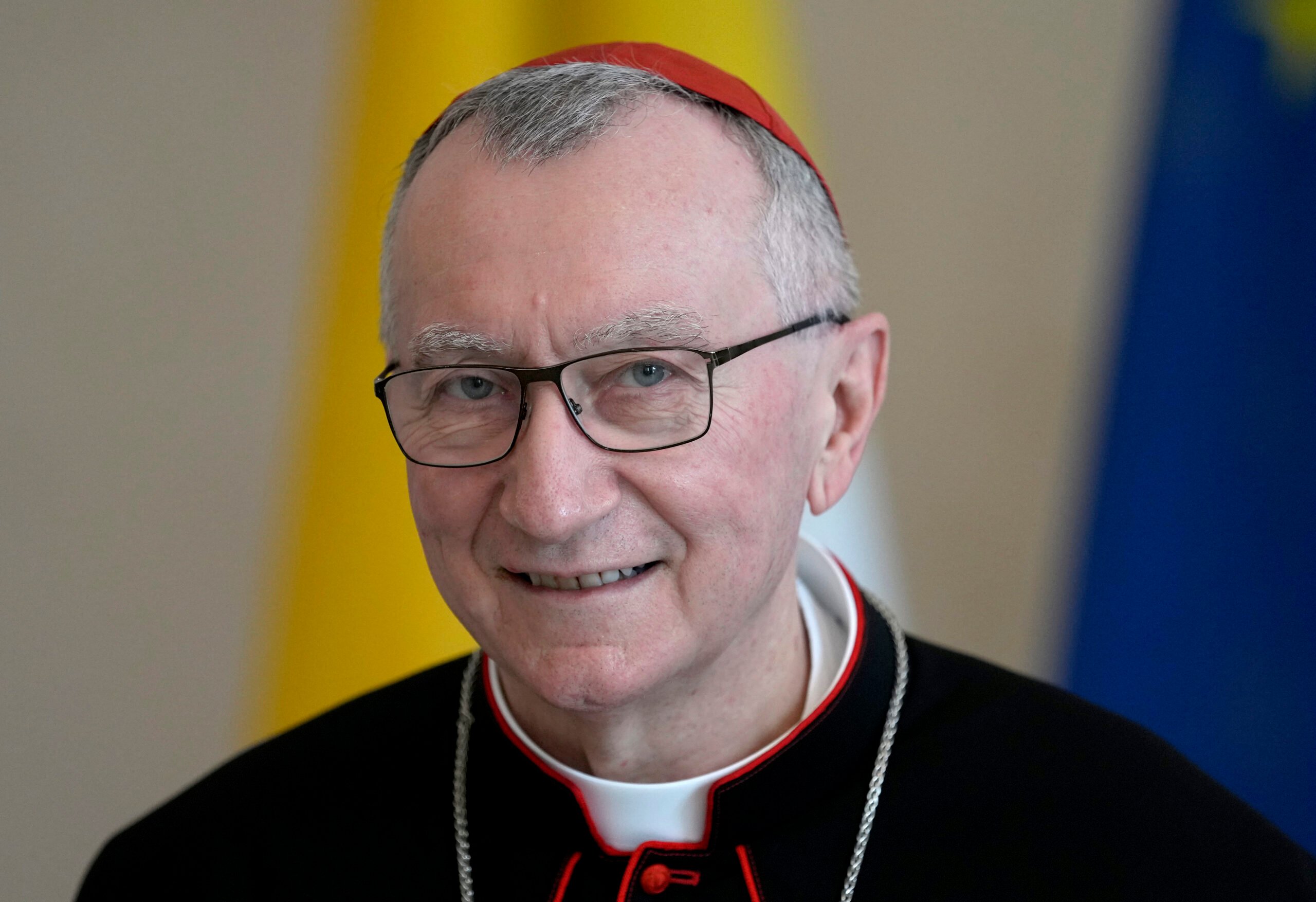 Vatican Secretary of State Cardinal Pietro Parolin smiles during a meeting at the Bellevue palace in Berlin on June 29, 2021. (AP Photo/Michael Sohn, File)

“Climate change will not wait for us,” said Cardinal Pietro Parolin, the Vatican secretary of state. “Our world is now far too interdependent and cannot permit itself to be structured into unsustainable isolated blocks of countries. This is a time for international and intergenerational solidarity. We need to be responsible, courageous and forward-looking not just for ourselves, but for our children.”

“Our political will,” said the Vatican’s top official, “should be guided by the awareness that either we win together or we lose together.”

Pope Francis was outspoken about environmental issues in his encyclical “Laudato Si.” He was not the first pope to have these concerns. Pope Benedict XVI was referred to as the “green pope” after he had solar panels installed on the roof of the papal audience hall. Both liberal and conservative Catholics should unite in following these popes’ directions in responding to climate change.

The generation being born now is like a baby left in a bathtub with the water slowly flowing in. We parents are busy about other things and think we will turn off the water in time. But the water is flowing faster each minute, and we will soon find it impossible to turn it off. The baby will drown, and it will be our fault.

I fear that if the current generation of leaders does not take radical action to deal with global warming, the young will turn to ecoterrorism and revolution. When environmentalists glue themselves to works of art to call attention to the urgency of the threat, we ignore them, other than to criticize their tactics. This will likely provoke more radical action in the future. Violence rarely changes minds; rather it leads to a backlash and even a police state.

Advent should be a time of hope. As a social scientist, I have little hope. As a Christian, I must have hope. This Advent I will be praying for the conversion of hearts to an environmental mindset. I will pray that those being born in the coming year will experience the coming of Christ and not the environmental catastrophe that scientists are predicting.

Unless we respect God’s creation, unless we imitate Christ’s love and sacrificial service to humanity, we will continue on the highway to climate hell.