You may not be too familiar with Adam Hood just yet, but these days, a lot of movers and shakers in Nashville have come to know him well.

He started performing live shows at just 16 years of age in his hometown of Opelika, Ala., and hasn’t stopped writing, touring and recording music. For two decades, among fans of independent Texas and Oklahoma Red Dirt and the larger Americana and outlaw country scenes, Hood has built up his fan base and earned the respect of both fans and peers.

He also spent three years as the opening act for Leon Russell and recently made his debut at the Grand Ol’ Opry Oct. 22.

“It was the fulfillment of the dream of a lifetime,” Hood said. 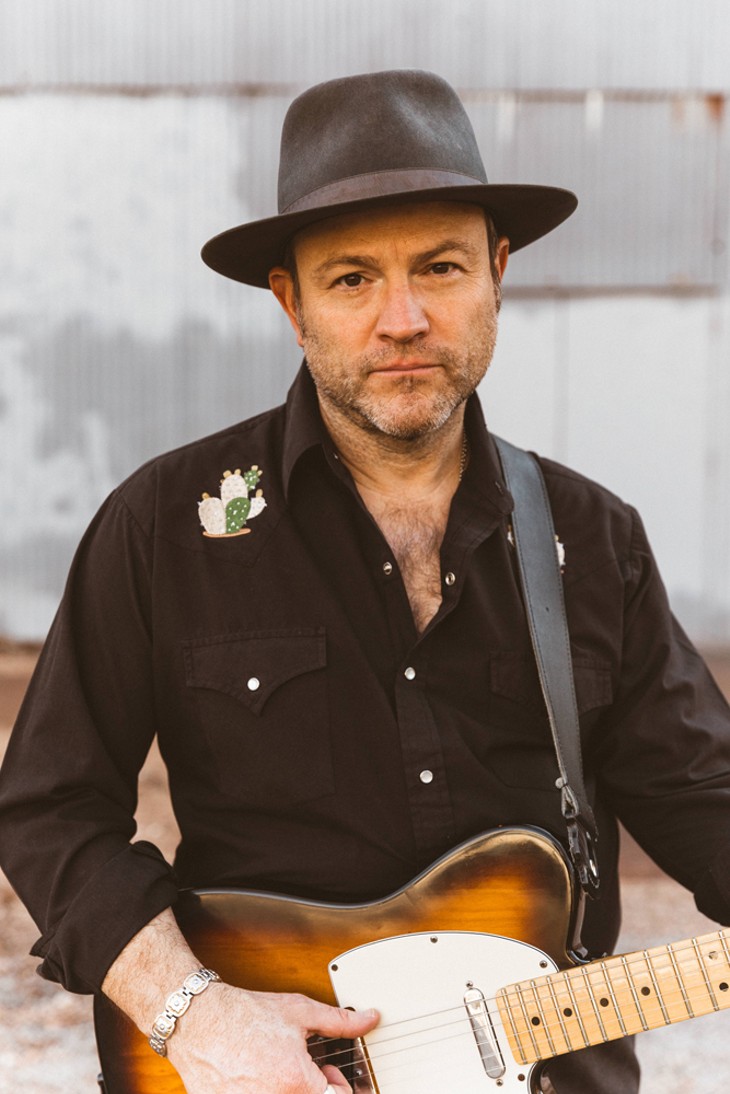 Hood had already met Lambert “in 2006 or so,” he said, at Tavern on the Gruene in New Braunfels, Texas by accident one night. Her van broke down, so she was stuck there for the night.

“She came in right around the middle of our show and she just hung around for the rest of the night,” he said.

It turned out to be the beginning of a great professional working relationship for both, since country music is about both what you know as well as who. And one meeting lead to another for Hood, who also met Brent Cobb through famed Nashville producer Frank Liddell. Liddell had already produced records for his wife, Lee Ann Womack, and Lambert. He has worked closely with David Nail, Eli Young Band, and album credits include Brandi Carlile, Jewel and Kellie Pickler.

“I was writing for Carnival, Frank’s company, and Brent [Cobb] was being courted. I was his first co-write and we wrote ‘Go Outside & Dance’ together,” Hood said.

Cobb is a Georgia native who has toured the nation as a solo performer and he has had artists like Luke Bryan, Kenny Chesney, Lambert, Womack and Little Big Town cut his songs.

The single “Harder Stuff’’ from the new record features Miranda Lambert on vocals.

“Miranda came in the studio to record her vocal parts and she just took the song to another level,” Hood said.

Bad Days Better was produced with the help of members of Blackberry Smoke with Cobb in the producer’s chair. The album offers ten new songs for Hood’s fans.

Houston reaches No. 1 in AP poll for first time since 1983